Our goal is to provide the best capacity-building support for people with disabilities in East Gippsland.

Capacity-building is developing and strengthening the skills, abilities, and resources that people need to survive, adapt, and thrive in a fast-changing world. There is more to life than just community access.

People with disabilities can do more than go to the shops, drive, walk, and watch movies with a Support Worker.

Through our capacity-building programs, individuals with disabilities can build skills that help them progress towards their vocational and independent living goals.

Noweyung recognises the Traditional Owners of the Land served by our organisation the Gunaikurnai people of East Gippsland. We respectfully acknowledge elders past, present and emerging and appreciate the ongoing contribution of Aboriginal and Torres Strait Islander people to our community. 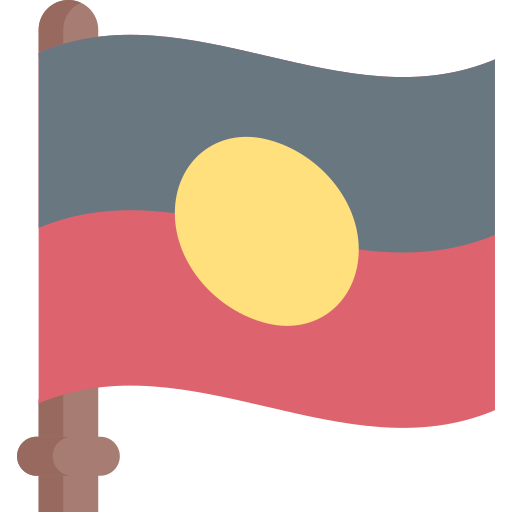 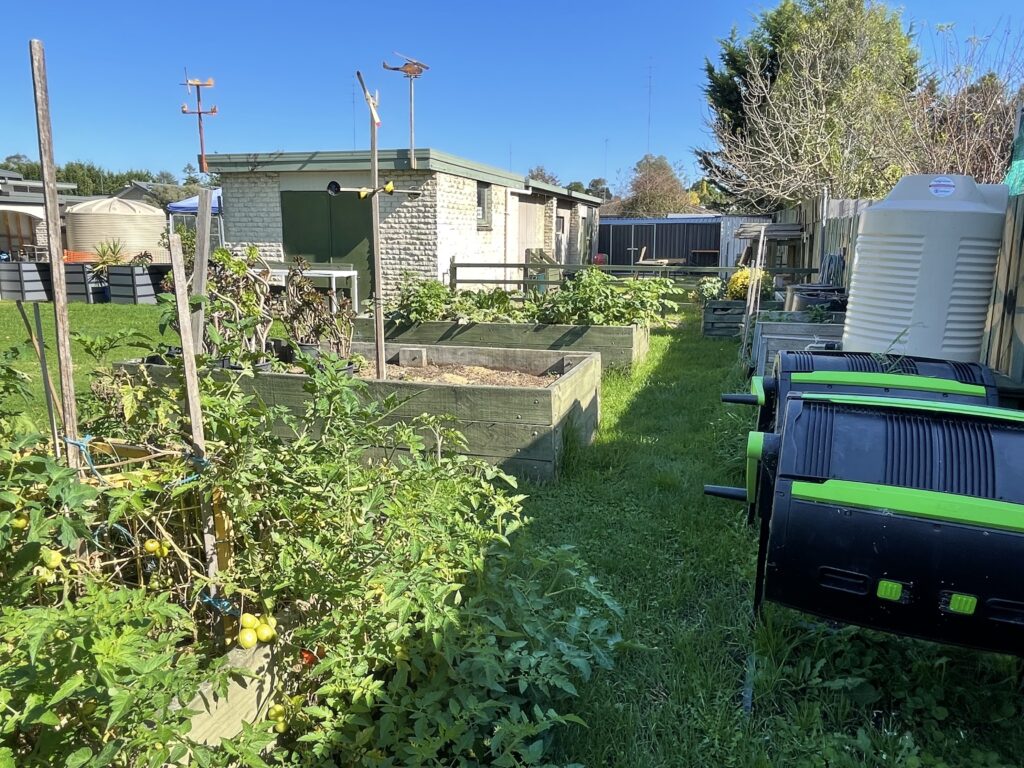 We only work with people with a growth mindset.

Our focus on quality over quantity means we put our resources where they can make the most significant difference; therefore we only accept a limited number of enrolments each year. 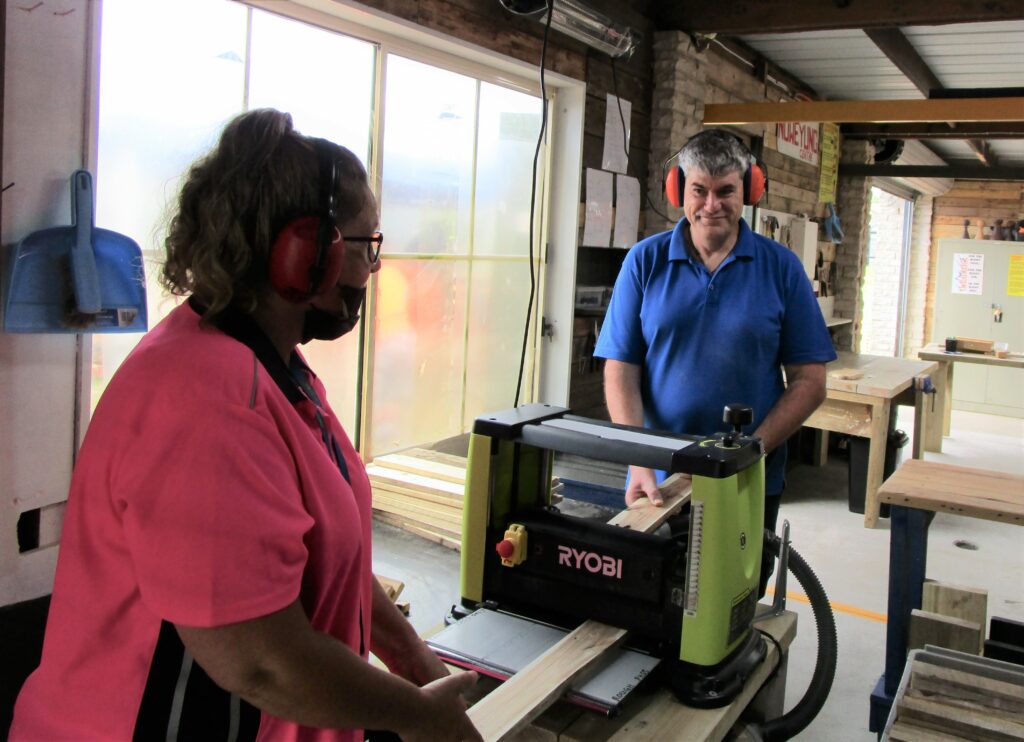 We prioritise participants, their families, and their support networks who embrace a growth mindset; these are people that:

To provide support to vulnerable people, you must ensure that the appropriate checks and balances are in place. Noweyung hold all relevant insurances. As an NDIS registered organisation, you can be assured that all of our staff have been thoroughly checked, trained and screened.

In 1954, the Helping Hand organisation began at the old Methodist Church in Service Street, determined to establish a school to cater to the needs of the men­tally disabled.

The ensuing years saw a community working to­gether to bring what was first known as, the Centre for the Mentally Retarded, to reality, and provide a real solution for parents who had no desire to send their children off to distant institutions.

The name Noweyung bestowed by Cora-Gilsenan Waters, then president of the committee was ratified. Over the years many people became involved in the building of the centre in Goold Street, and supported the development of many activities and programs, which have helped give Noweyung a strong base for the future.

The History of Slim Dusty and Noweyung

Slim Dusty AO MBE was an Australian country music singer-songwriter, guitarist and producer.  He was a huge supporter of Noweyung over many years.

Slim was from Nulla Nulla Creek in NSW, and he became life-long friends with musician ‘Mack’ Cormack from Metung.  ‘Mack’ had a daughter, Allison, who was up until recently, a Noweyung Participant.  Slim spent a lot of time in Metung, writing songs and spending time with ‘Mack’ and his family.  Whenever Slim came to Bairnsdale to put on concerts he would insist the proceeds would go to Noweyung.

When ‘Mack’ passed away Slim released a tribute album to his friend – “To A Mate – Slim Dusty Remembers ‘Mack’ Cormack”.

To show our appreciation for Slim Dusty’s support, Noweyung named a one of our Supported Independent Living residences – Slim Dusty House.

Even though Slim Dusty is no longer with us, his legacy lives on with Slim’s good friend Troy Cassar-Daly learning about Noweyung from Slim. Troy visits Noweyung whenever he is in town.  Troy enjoys coming  in for a chat and interview with the Noweyung Yackety Yak Radio Show and plays us a song. 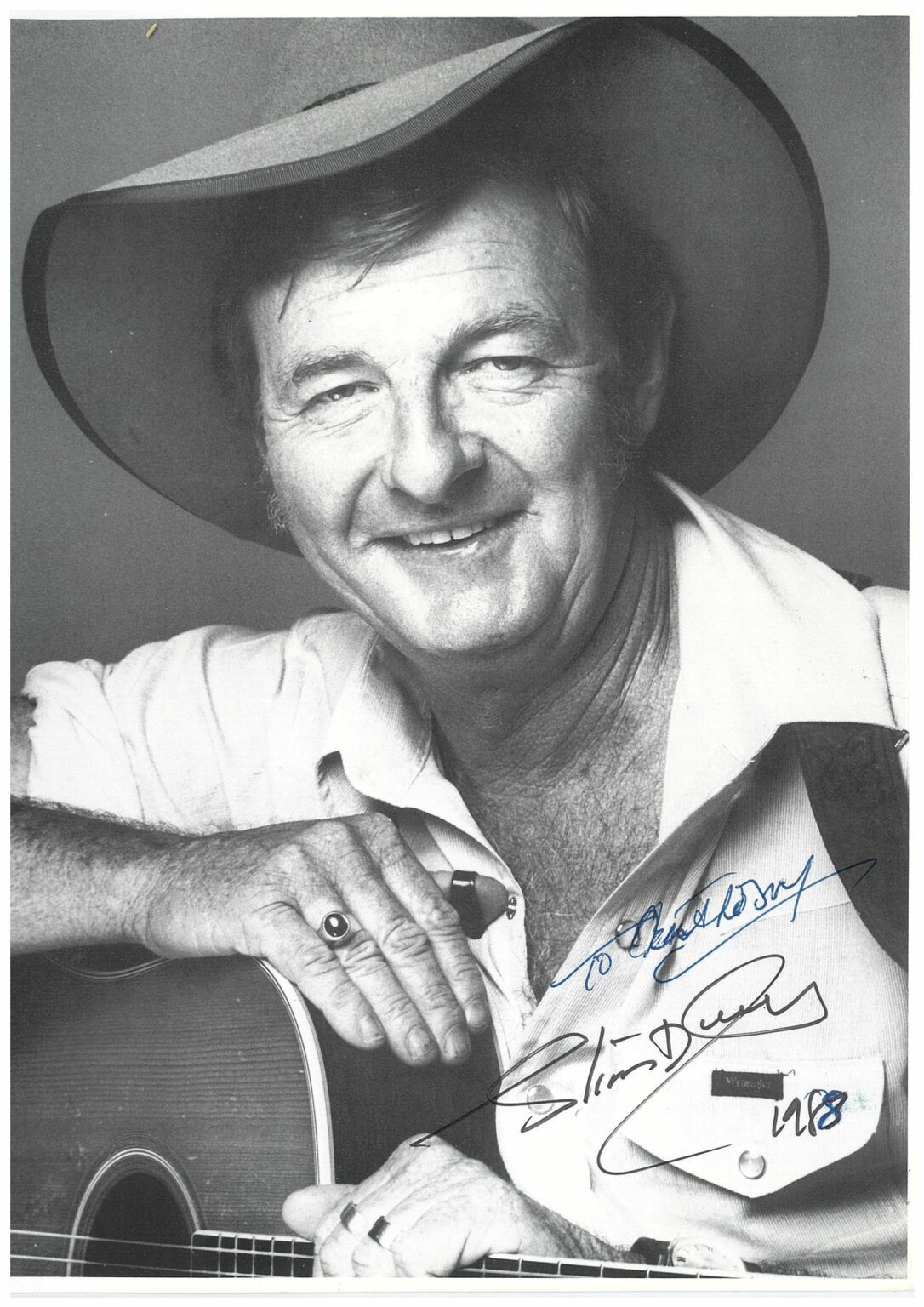 In Slim’s book “another day, another town” he talks about his support for our organisation: